CITY OF MALOLOS — Another batch of outstanding barangay projects and barangay workers and officials was once again recognized as the Provincial Government of Bulacan conferred the Gawad Galing Barangay award in a program held at The Pavilion, Hiyas ng Bulacan Convention Center in this city last Wednesday (Nov. 16).

Senator Christopher Lawrence “Bong’ Go congratulated the awardees and recognized the crucial role of barangay officials and workers in delivering public service to their constituents.

Go vowed to push for bills that will benefit the Filipinos at the barangay level.

For his part, Governor Daniel R. Fernando thanked the barangay officials for their initiatives and sacrifices that serve as the pillar of the dreams of the citizenry.

Lastly, Pinagkaisang Lakas ng Kababaihan of Bunsuran I, Pandi was hailed as the Natatanging Volunteer Group and received P50,000 and a plaque of recognition.

GGB is a project under the Bulacan Awards Program for Barangay Innovation and Excellence (BAPBIE) of the PGB that aims to recognize the contribution of barangays in the development of the province. (RONDA BALITA Online) 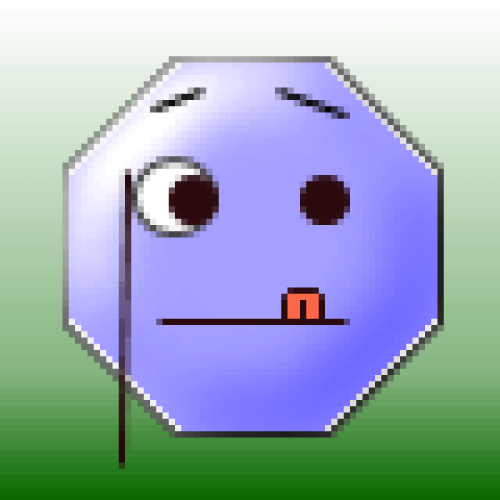 My City, My SM, My Music at SM City Marilao highlights...

Having more sex avoids heart attacks, according to Science

15 Most Protected Presidents in the World

33 crime offenders including 2 MWP jailed in series of Bulacan...

Clicking any ADS on our site, is a kind support to us to keep going. Unlike others, we don't have 'Billionaire Entity' on our end. FREEDOM OF EXPRESSION is all we got.

The Health Benefits of Going Down on a Woman

The Most Banned Dog Breeds In The World

SUBSCRIBE to our News & Articles through your favorite platform. You can unsubscribe anytime.

Clicking any ADS on our site, is a kind support to us to keep going. Unlike others, we don’t have ‘Billionaire Entity’ on our end. FREEDOM OF EXPRESSION is all we got.
HOME  | AUTHORS | SITE ARCHIVE

RondaBalita Online is the official news website of RONDA Balita a Filipino/English tabloid publication in Central Luzon mainly in the province of Bulacan. Powered by the team of freelance journalists & content creators around the country [MORE]